The Truth According to Blue 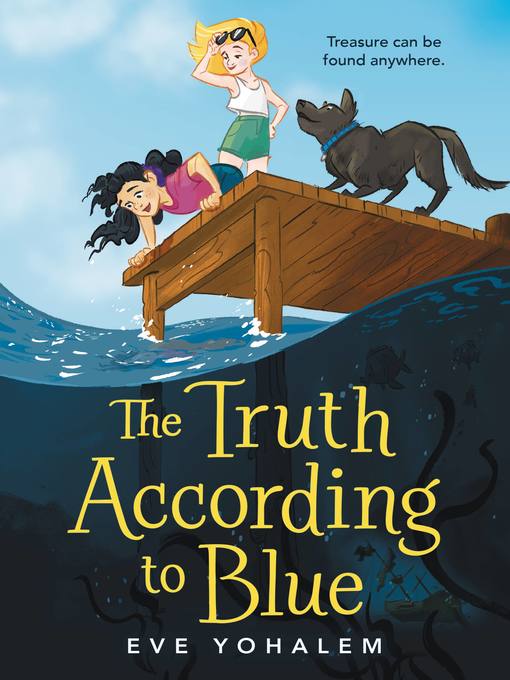 Sample
The Truth According to Blue

A heartfelt middle grade adventure about one girl's search for sunken treasure, friendship, and her place in the world. Thirteen-year-old Blue Broen is on the hunt for a legendary ship of gold, lost...

A heartfelt middle grade adventure about one girl's search for sunken treasure, friendship, and her place in the world. Thirteen-year-old Blue Broen is on the hunt for a legendary ship of gold, lost... 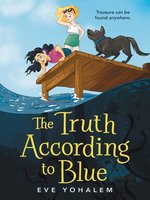 The Truth According to Blue
Eve Yohalem

The Truth According to Blue
Eve Yohalem
A portion of your purchase goes to support your digital library.