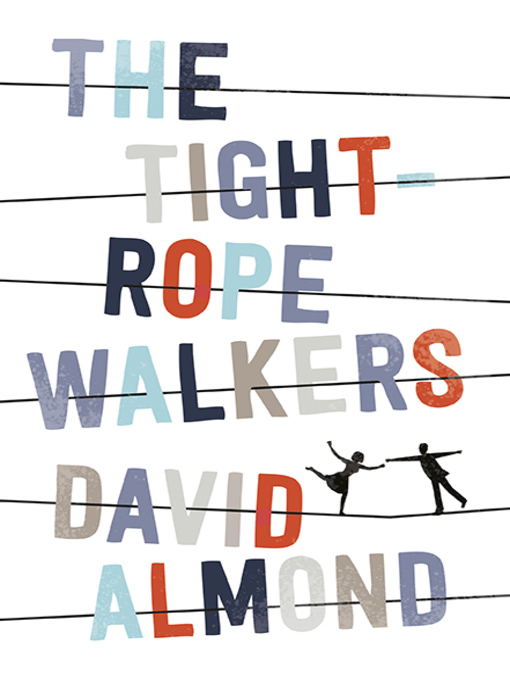 International award winner David Almond draws on memories of his early years in Tyneside, England, for a moving coming-of-age novel, masterfully told.A gentle visionary coming of age in the shadow of...

International award winner David Almond draws on memories of his early years in Tyneside, England, for a moving coming-of-age novel, masterfully told.A gentle visionary coming of age in the shadow of... 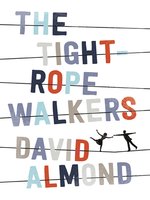 The Tightrope Walkers
David Almond
A portion of your purchase goes to support your digital library.