The Future Is History 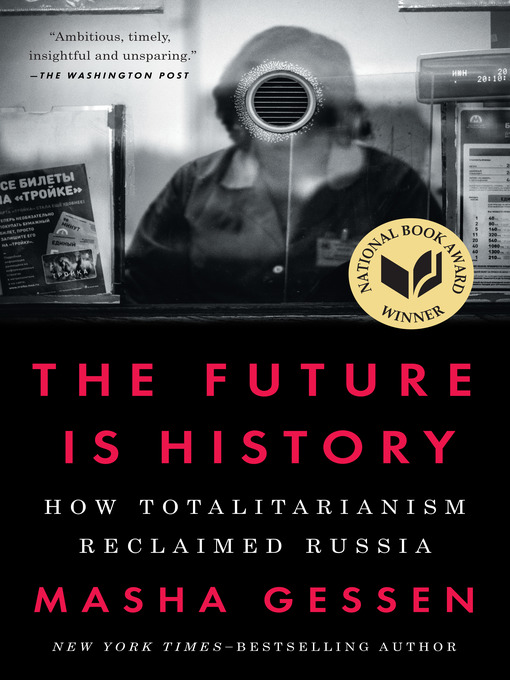 Sample
The Future Is History
How Totalitarianism Reclaimed Russia 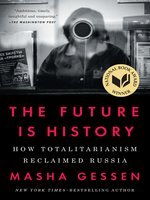 The Future Is History
How Totalitarianism Reclaimed Russia
Masha Gessen

The Future Is History
How Totalitarianism Reclaimed Russia
Masha Gessen
A portion of your purchase goes to support your digital library.