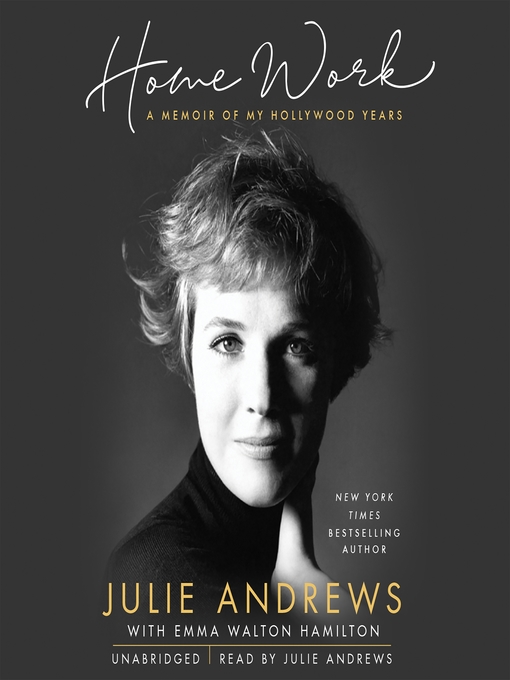 Sample
Home Work
A Memoir of My Hollywood Years

NEW YORK TIMES BESTSELLERIn this follow-up to her critically acclaimed memoir, Home, Julie Andrews shares reflections on her astonishing career, including such classics as Mary Poppins, The Sound of...

NEW YORK TIMES BESTSELLERIn this follow-up to her critically acclaimed memoir, Home, Julie Andrews shares reflections on her astonishing career, including such classics as Mary Poppins, The Sound of... 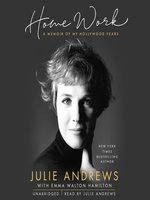 Home Work
A Memoir of My Hollywood Years
Julie Andrews

Home Work
A Memoir of My Hollywood Years
Julie Andrews
A portion of your purchase goes to support your digital library.