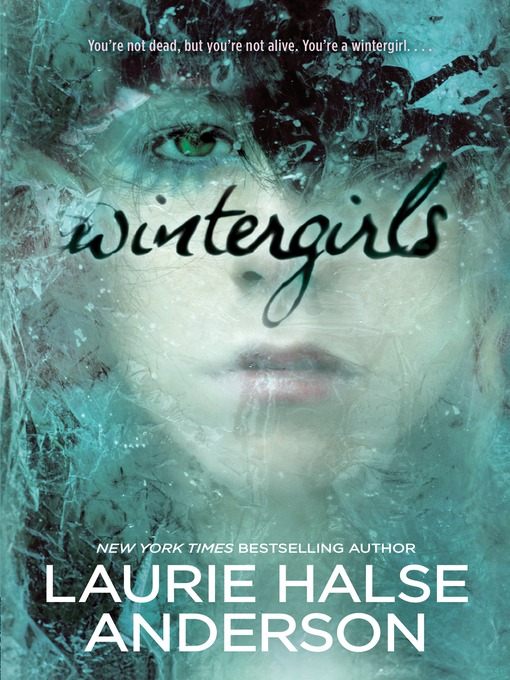 The New York Times bestselling story of a friendship frozen between life and death Lia and Cassie are best friends, wintergirls frozen in fragile bodies, competitors in a deadly contest to see...

The New York Times bestselling story of a friendship frozen between life and death Lia and Cassie are best friends, wintergirls frozen in fragile bodies, competitors in a deadly contest to see... 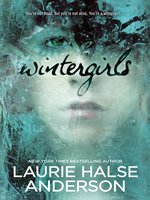 Wintergirls
Laurie Halse Anderson
A portion of your purchase goes to support your digital library.