The Lighter Side of Life and Death 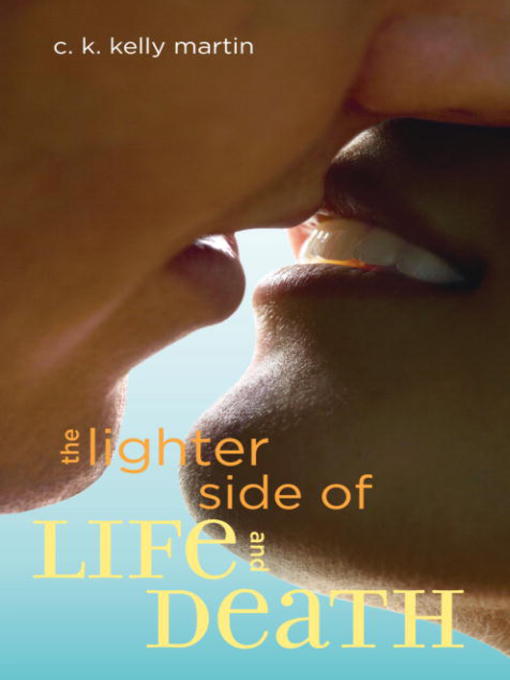 Sample
The Lighter Side of Life and Death

Acclaimed YA author C. K. Kelly Martin offers a sexy, soulful story of one confused boy, two girls, and all the complications that ensue in this romantic feel-good love story that celebrates...

Acclaimed YA author C. K. Kelly Martin offers a sexy, soulful story of one confused boy, two girls, and all the complications that ensue in this romantic feel-good love story that celebrates... 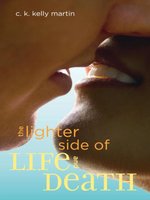 The Lighter Side of Life and Death
C. K. Kelly Martin
Privacy Policy
Thank you for your recommendation

The Lighter Side of Life and Death
C. K. Kelly Martin

The Lighter Side of Life and Death
C. K. Kelly Martin
A portion of your purchase goes to support your digital library.