The Language of Ghosts 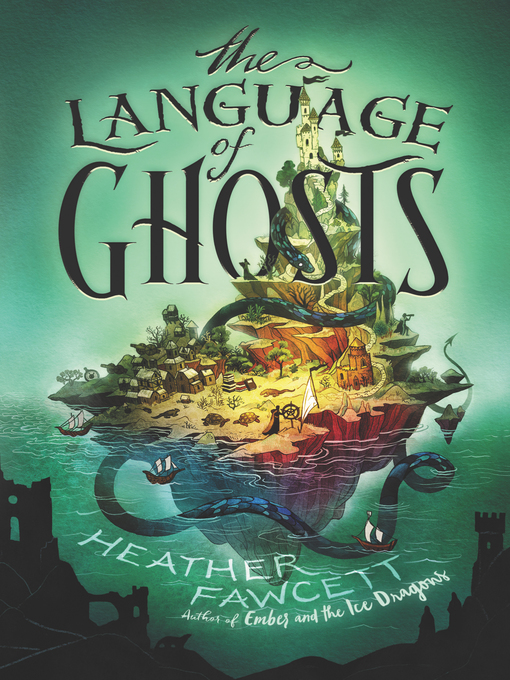 Sample
The Language of Ghosts

The Penderwicks meets Howl's Moving Castle in this thrilling middle grade fantasy adventure about a trio of royal siblings who unlock a long-forgotten magical language in their bid to reclaim their...

The Penderwicks meets Howl's Moving Castle in this thrilling middle grade fantasy adventure about a trio of royal siblings who unlock a long-forgotten magical language in their bid to reclaim their... 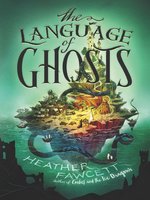 The Language of Ghosts
Heather Fawcett

The Language of Ghosts
Heather Fawcett
A portion of your purchase goes to support your digital library.