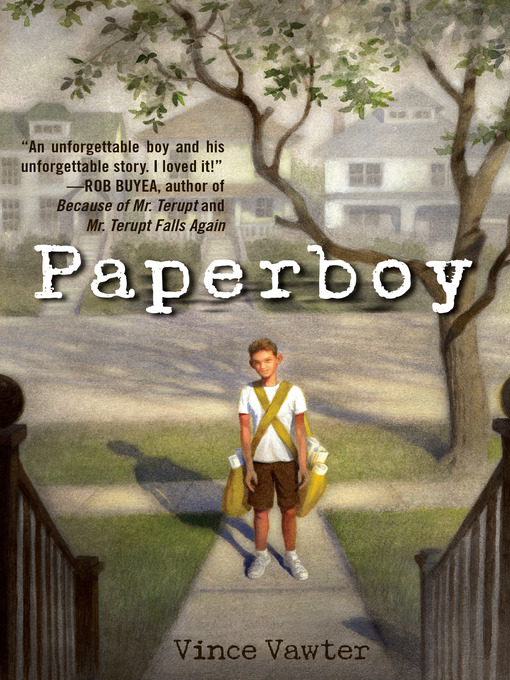 *"Reminiscent of To Kill a Mockingbird." —Booklist, Starred  "An unforgettable boy and his unforgettable story. I loved it!" —ROB BUYEA, author of Because of Mr. Terupt and Mr....

*"Reminiscent of To Kill a Mockingbird." —Booklist, Starred  "An unforgettable boy and his unforgettable story. I loved it!" —ROB BUYEA, author of Because of Mr. Terupt and Mr.... 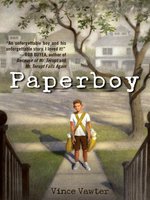 Paperboy
Vince Vawter
A portion of your purchase goes to support your digital library.