A Brief History of Everyone Who Ever Lived 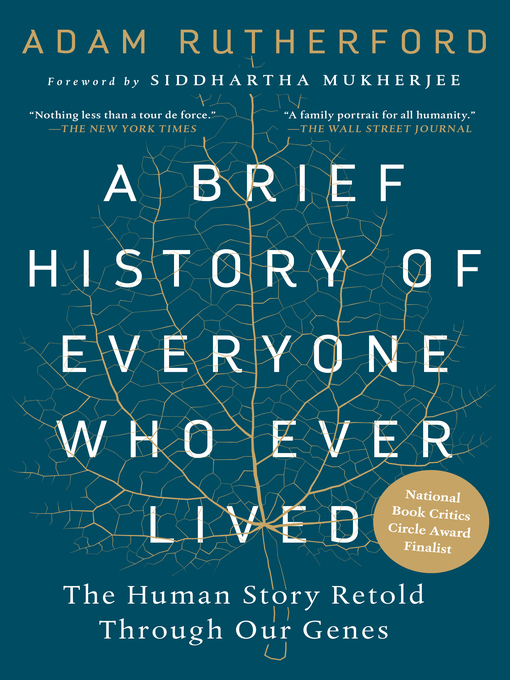 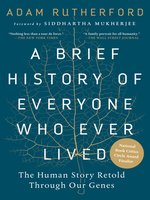 A Brief History of Everyone Who Ever Lived
The Human Story Retold Through Our Genes
Adam Rutherford
A portion of your purchase goes to support your digital library.