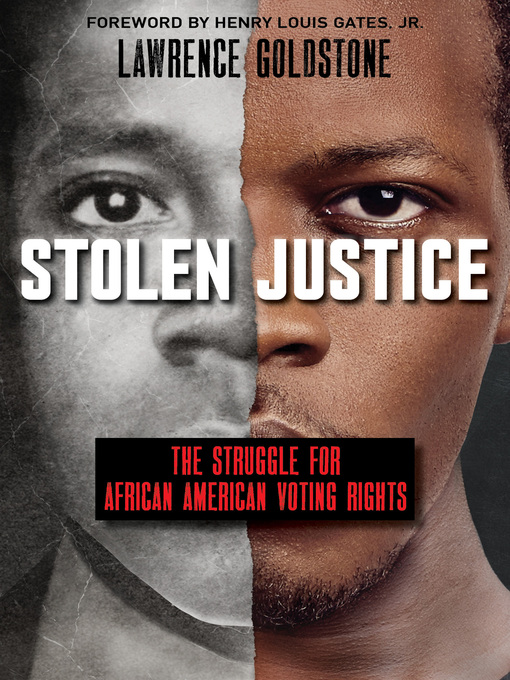 Following the Civil War, the Reconstruction era raised a new question to those in power in the US: Should African Americans, so many of them former slaves, be granted the right to vote?In a bitter...

Following the Civil War, the Reconstruction era raised a new question to those in power in the US: Should African Americans, so many of them former slaves, be granted the right to vote?In a bitter... 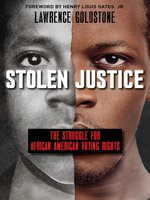 Stolen Justice
The Struggle for African American Voting Rights
Lawrence Goldstone
A portion of your purchase goes to support your digital library.