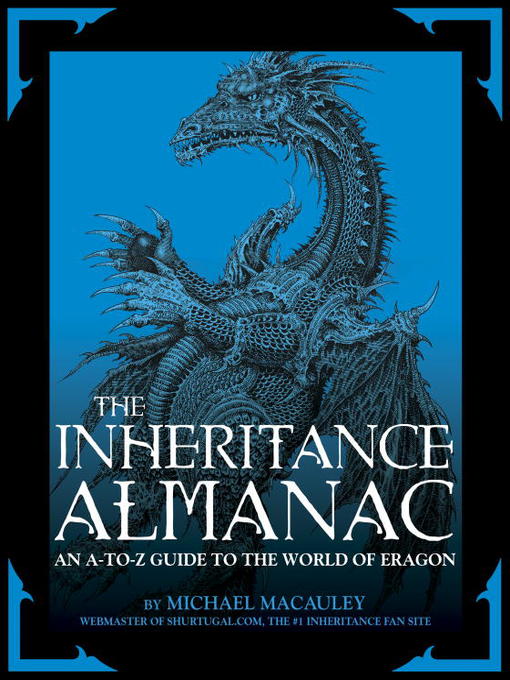 Christopher Paolini's world of Alagaësia is a magical land, full of mysterious people, objects, and places-one that has captivated millions of fans across the globe. Now, with the Inheritance Fan...

Christopher Paolini's world of Alagaësia is a magical land, full of mysterious people, objects, and places-one that has captivated millions of fans across the globe. Now, with the Inheritance Fan... 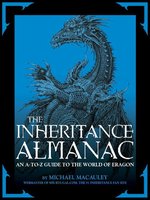 The Inheritance Almanac
Michael Macauley
A portion of your purchase goes to support your digital library.