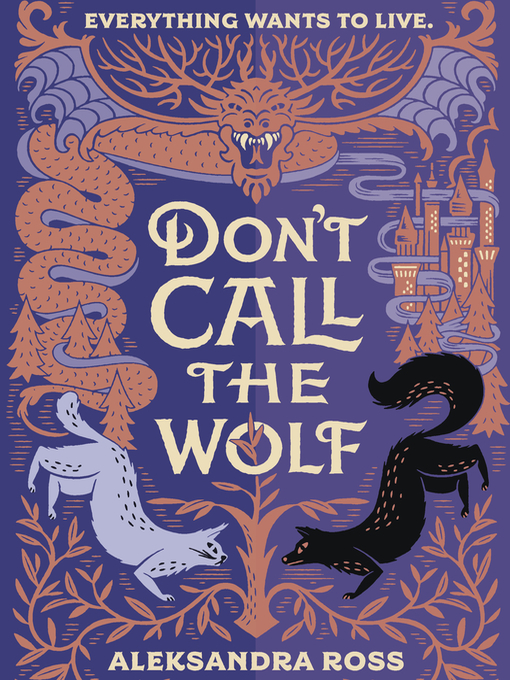 Fans of Leigh Bardugo and Holly Black will devour this gorgeously imagined fantasy about a dark forest besieged by monsters—and the wild queen who has sworn to drive them out. A fierce young...

Fans of Leigh Bardugo and Holly Black will devour this gorgeously imagined fantasy about a dark forest besieged by monsters—and the wild queen who has sworn to drive them out. A fierce young... 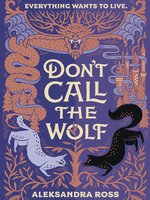 Don't Call the Wolf
Aleksandra Ross
A portion of your purchase goes to support your digital library.