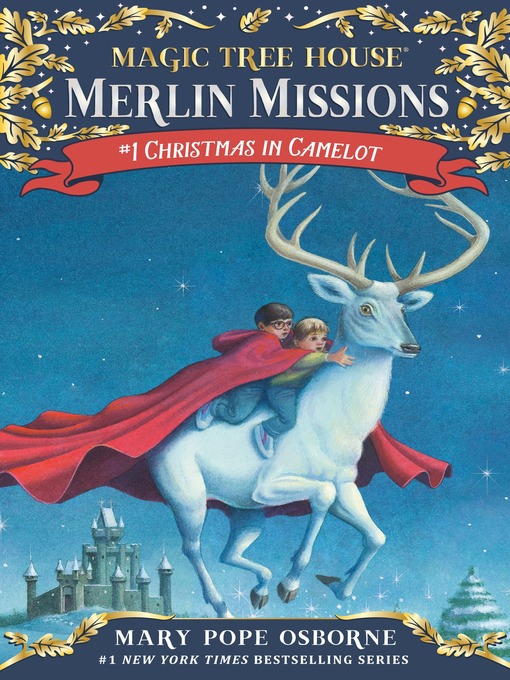 The #1 bestselling chapter book series of all time celebrates 25 years with new covers and a new, easy-to-use numbering system! When Jack and Annie receive an invitation to spend Christmas Eve in...

The #1 bestselling chapter book series of all time celebrates 25 years with new covers and a new, easy-to-use numbering system! When Jack and Annie receive an invitation to spend Christmas Eve in... 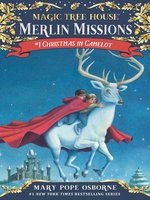 Christmas in Camelot
Mary Pope Osborne
A portion of your purchase goes to support your digital library.