Sisters of the Snake 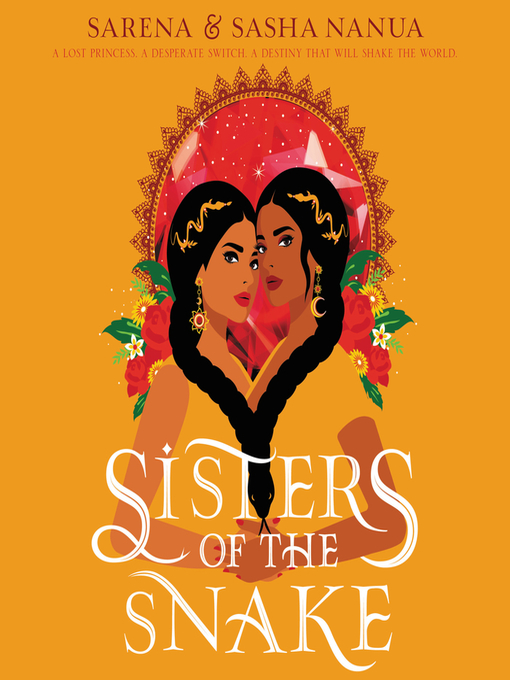 Sample
Sisters of the Snake

A lost princess. A mysterious puppet master. And a race against time—before all is lost. Princess Rani longs for a chance to escape her gilded cage and prove herself. Ria is a street urchin,...

A lost princess. A mysterious puppet master. And a race against time—before all is lost. Princess Rani longs for a chance to escape her gilded cage and prove herself. Ria is a street urchin,... 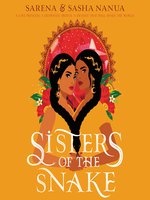 Sisters of the Snake
Sasha Nanua

Sisters of the Snake
Sasha Nanua
A portion of your purchase goes to support your digital library.