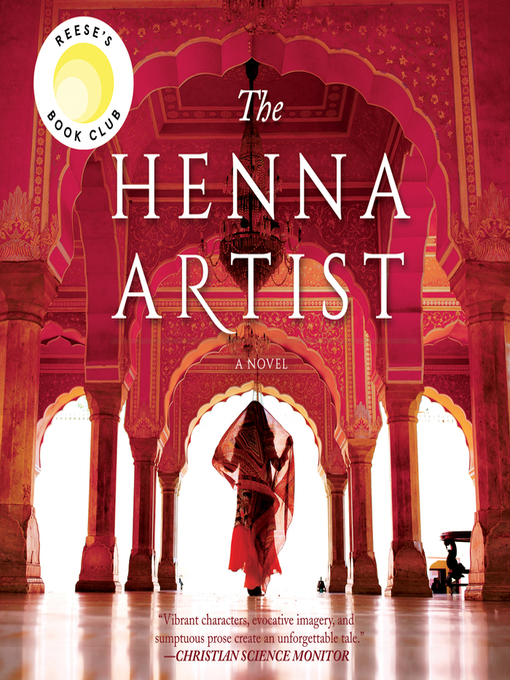 A NEW YORK TIMES BEST SELLERA REESE WITHERSPOON x HELLO SUNSHINE BOOK CLUB PICK"Captivated me from the first chapter to the final page."—Reese WitherspoonVivid and compelling in its portrait of...

A NEW YORK TIMES BEST SELLERA REESE WITHERSPOON x HELLO SUNSHINE BOOK CLUB PICK"Captivated me from the first chapter to the final page."—Reese WitherspoonVivid and compelling in its portrait of... 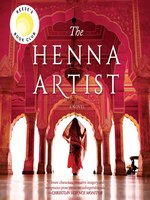 The Henna Artist
Alka Joshi
A portion of your purchase goes to support your digital library.