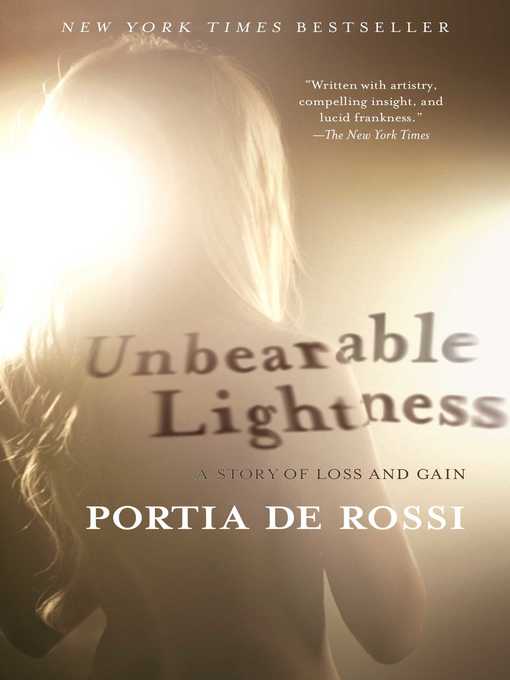 Sample
Unbearable Lightness
A Story of Loss and Gain

"I didn't decide to become anorexic. It snuck up on me disguised as a healthy diet, a professional attitude. Being as thin as possible was a way to make the job of being an actress easier . . ." Portia...

"I didn't decide to become anorexic. It snuck up on me disguised as a healthy diet, a professional attitude. Being as thin as possible was a way to make the job of being an actress easier . . ." Portia... 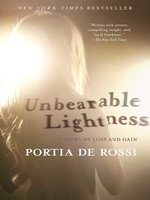 Unbearable Lightness
A Story of Loss and Gain
Portia de Rossi
A portion of your purchase goes to support your digital library.