The Ship of the Dead 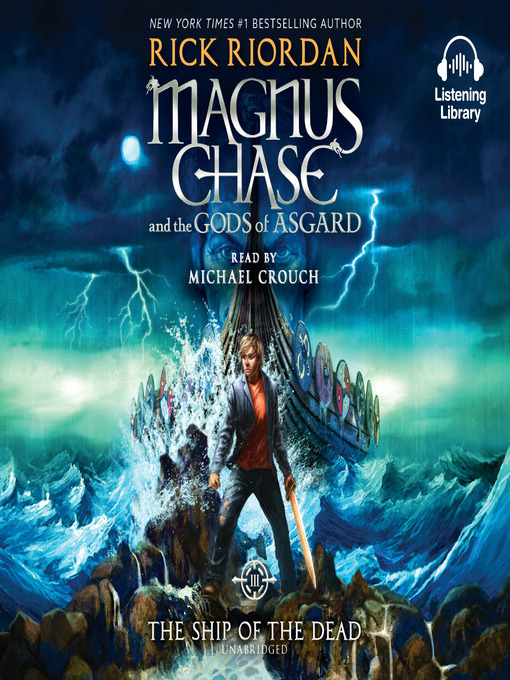 Magnus Chase, a once-homeless teen, is a resident of the Hotel Valhalla and one of Odin's chosen warriors. As the son of Frey, the god of summer, fertility, and health, Magnus isn't naturally inclined...

Magnus Chase, a once-homeless teen, is a resident of the Hotel Valhalla and one of Odin's chosen warriors. As the son of Frey, the god of summer, fertility, and health, Magnus isn't naturally inclined... 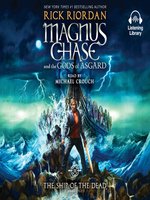 The Ship of the Dead
Magnus Chase and the Gods of Asgard Series, Book 3
Rick Riordan
Privacy Policy
Thank you for your recommendation

The Ship of the Dead
Magnus Chase and the Gods of Asgard Series, Book 3
Rick Riordan

The Ship of the Dead
Magnus Chase and the Gods of Asgard Series, Book 3
Rick Riordan
A portion of your purchase goes to support your digital library.