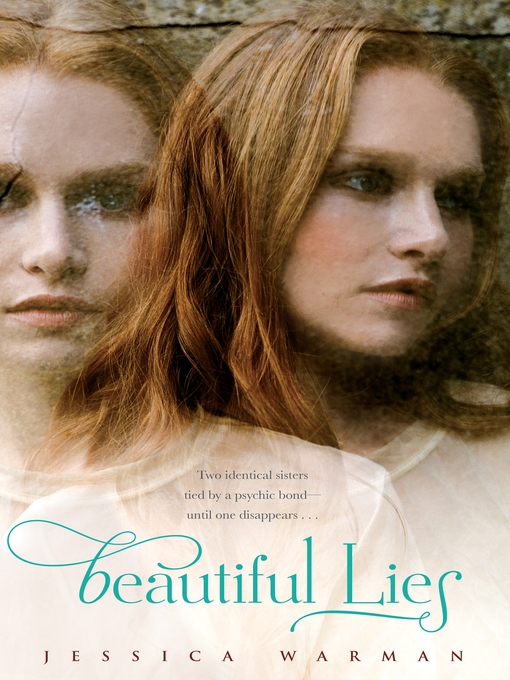 Rachel and Alice are an extremely rare form of identical twins—so identical that even their aunt and uncle, whom they've lived with since their parents passed away when the girls were nine, can't...

Rachel and Alice are an extremely rare form of identical twins—so identical that even their aunt and uncle, whom they've lived with since their parents passed away when the girls were nine, can't... 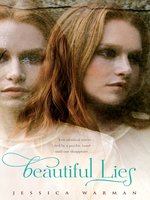 Beautiful Lies
Jessica Warman
A portion of your purchase goes to support your digital library.