How a Woman Becomes a Lake 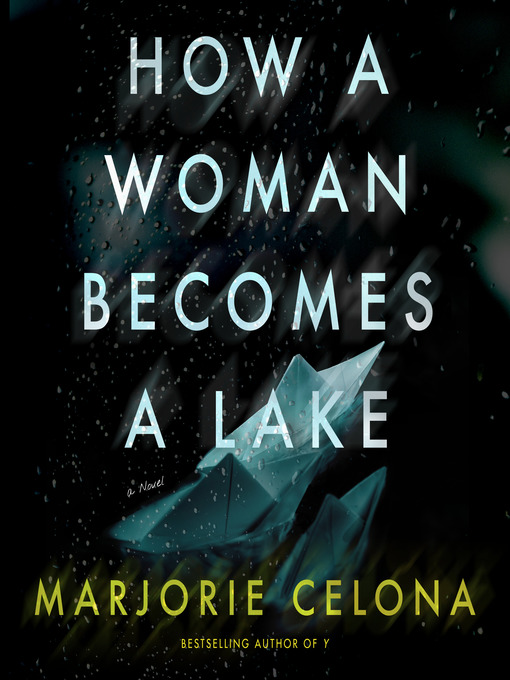 Sample
How a Woman Becomes a Lake

From the Giller-nominated author of Y comes How a Woman Becomes a Lake, a taut, suspenseful novel about the dark corners of a small town, and the secrets that lurk within...It's New Year's Day and the...

From the Giller-nominated author of Y comes How a Woman Becomes a Lake, a taut, suspenseful novel about the dark corners of a small town, and the secrets that lurk within...It's New Year's Day and the... 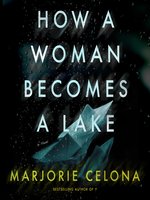 How a Woman Becomes a Lake
Marjorie Celona

How a Woman Becomes a Lake
Marjorie Celona
A portion of your purchase goes to support your digital library.