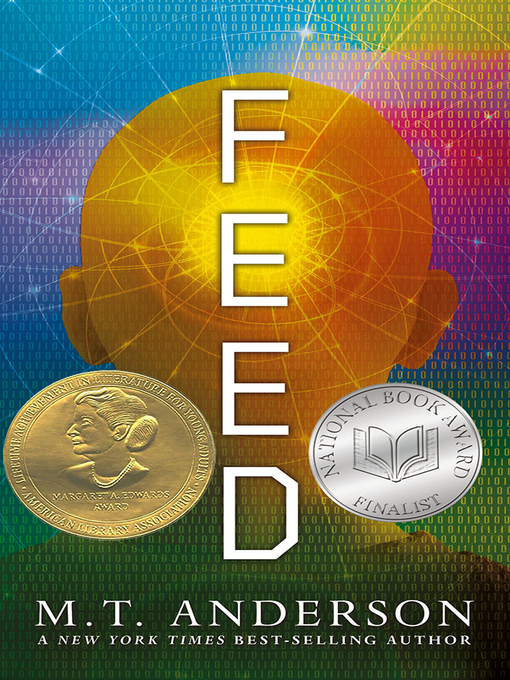 Identity crises, consumerism, and star-crossed teenage love in a futuristic society where people connect to the Internet via feeds implanted in their brains. Winner of the LA Times Book Prize.For Titus...

Identity crises, consumerism, and star-crossed teenage love in a futuristic society where people connect to the Internet via feeds implanted in their brains. Winner of the LA Times Book Prize.For Titus... 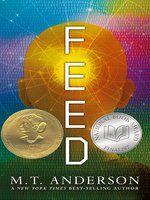 Feed
M. T. Anderson
A portion of your purchase goes to support your digital library.