Hunted by the Sky 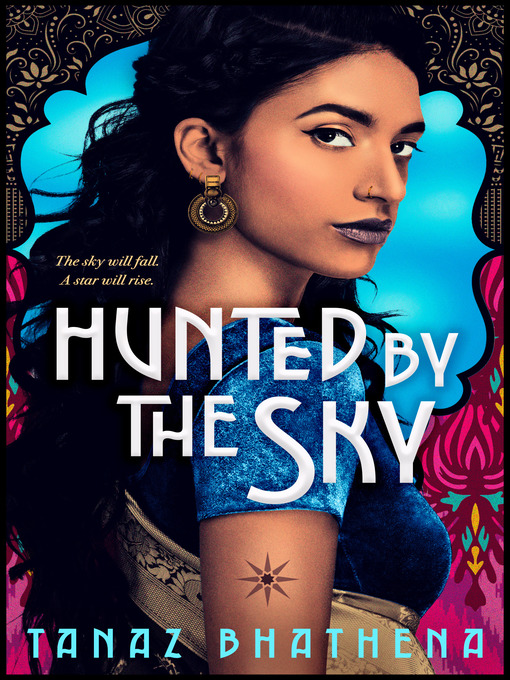 A riveting story of discovery, forbidden romance and idealism against all odds, set in a fantasy world inspired in part by Indian history and myth. For fans of Sabaa Tahir and Tomi Adeyemi.Gul has...

A riveting story of discovery, forbidden romance and idealism against all odds, set in a fantasy world inspired in part by Indian history and myth. For fans of Sabaa Tahir and Tomi Adeyemi.Gul has... 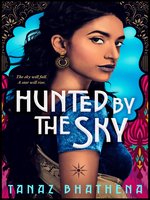 Hunted by the Sky
The Wrath of Ambar Series, Book 1
Tanaz Bhathena
Privacy Policy
Thank you for your recommendation

Hunted by the Sky
The Wrath of Ambar Series, Book 1
Tanaz Bhathena

Hunted by the Sky
The Wrath of Ambar Series, Book 1
Tanaz Bhathena
A portion of your purchase goes to support your digital library.