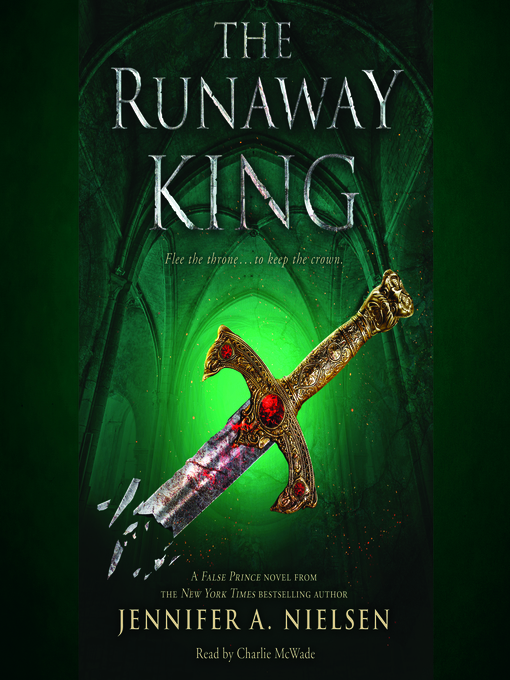 by Jennifer A. Nielsen (Author)

Just weeks after Jaron has taken the throne, an assassination attempt forces him into a deadly situation. Rumors of a coming war are winding their way between the castle walls, and Jaron feels the...

Just weeks after Jaron has taken the throne, an assassination attempt forces him into a deadly situation. Rumors of a coming war are winding their way between the castle walls, and Jaron feels the... 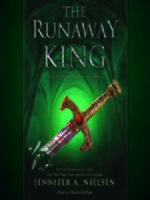 The Runaway King
Ascendance Series, Book 2
Jennifer A. Nielsen
A portion of your purchase goes to support your digital library.