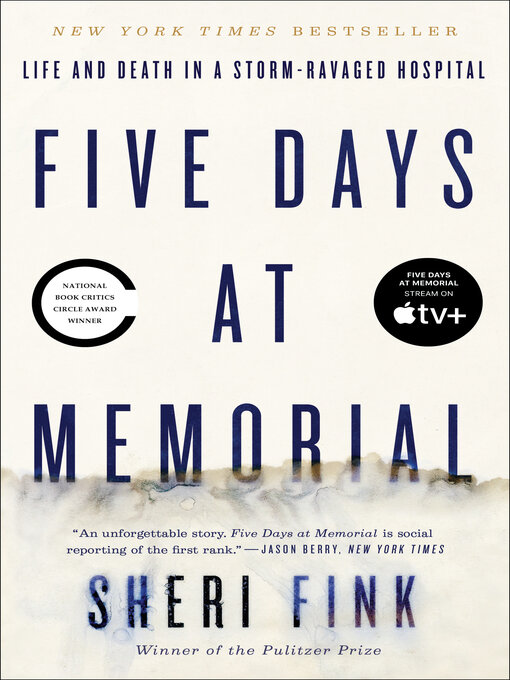 Pulitzer Prize winner Sheri Fink's landmark investigation of patient deaths at a New Orleans hospital ravaged by Hurricane Katrina – and her suspenseful portrayal of the quest for truth and...

Pulitzer Prize winner Sheri Fink's landmark investigation of patient deaths at a New Orleans hospital ravaged by Hurricane Katrina – and her suspenseful portrayal of the quest for truth and... 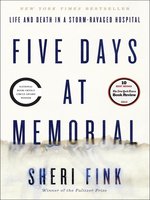 Five Days at Memorial
Life and Death in a Storm-Ravaged Hospital
Sheri Fink
A portion of your purchase goes to support your digital library.