The Girl at Midnight 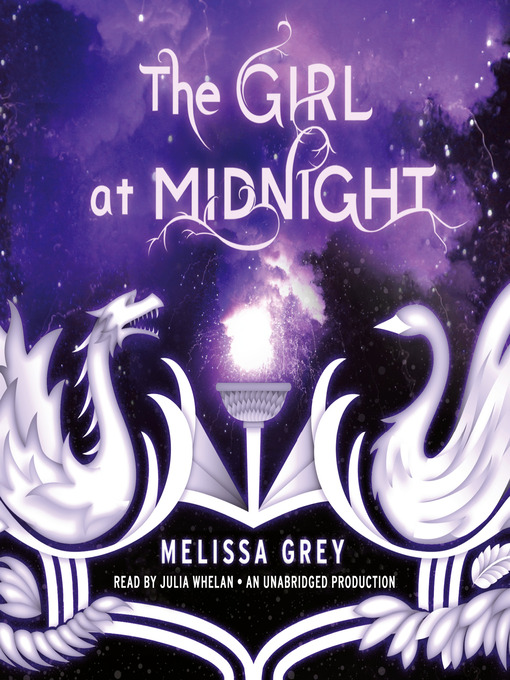 [STAR] "Sparks fly. . . . Will please fans of Cassandra Clare and Game of Thrones watchers with its remarkable world building; richly developed characters; and themes of family, power, loyalty, and...

[STAR] "Sparks fly. . . . Will please fans of Cassandra Clare and Game of Thrones watchers with its remarkable world building; richly developed characters; and themes of family, power, loyalty, and... 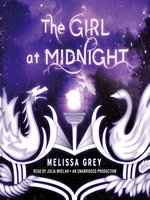