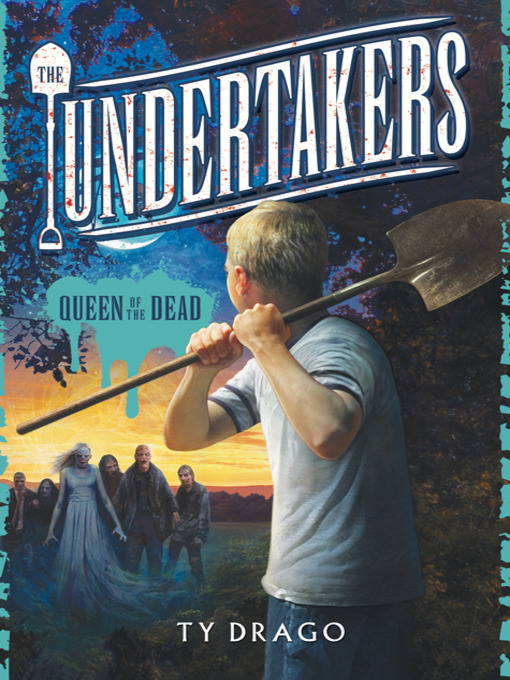 Sample
The Undertakers
Queen of the Dead
Undertakers

"Think Buffy the Vampire Slayer meets Harry Potter, with bug-filled corpses. Fans of comic-book heroes and video games will not be disappointed, and will be eager for further adventures. Fast paced and...

"Think Buffy the Vampire Slayer meets Harry Potter, with bug-filled corpses. Fans of comic-book heroes and video games will not be disappointed, and will be eager for further adventures. Fast paced and... 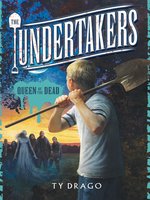 The Undertakers
Queen of the Dead
Ty Drago

The Undertakers
Queen of the Dead
Ty Drago
A portion of your purchase goes to support your digital library.