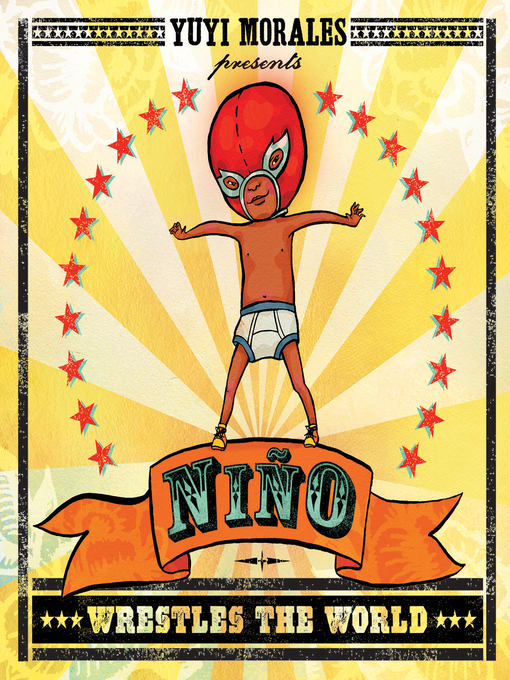 Señoras y Señores, put your hands together for the fantastic, spectacular, one of a kind . . . Niño! Fwap! Slish! Bloop! Krunch! He takes down his competition in a single move!No opponent is too big a...

Señoras y Señores, put your hands together for the fantastic, spectacular, one of a kind . . . Niño! Fwap! Slish! Bloop! Krunch! He takes down his competition in a single move!No opponent is too big a... 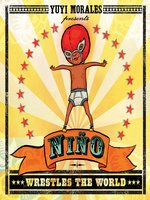 Niño Wrestles the World
Yuyi Morales
A portion of your purchase goes to support your digital library.