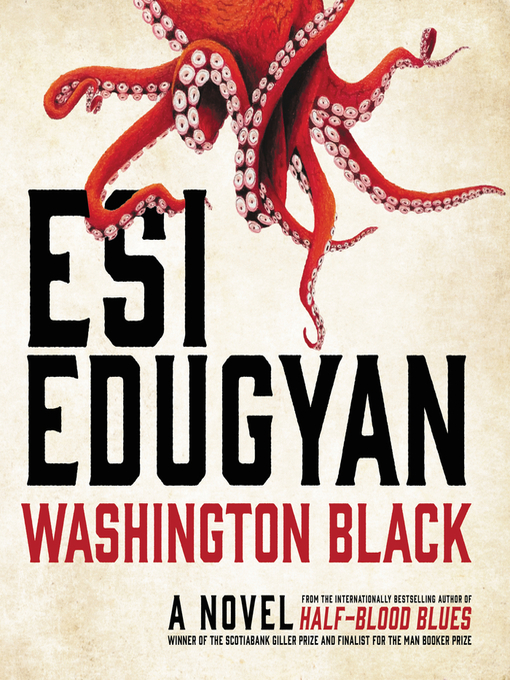 A dazzling, original novel of slavery and freedom, from the author of the international bestseller Half-Blood BluesLonglisted for the 2018 MAN BOOKER PRIZEWhen two English brothers arrive at a Barbados...

A dazzling, original novel of slavery and freedom, from the author of the international bestseller Half-Blood BluesLonglisted for the 2018 MAN BOOKER PRIZEWhen two English brothers arrive at a Barbados... 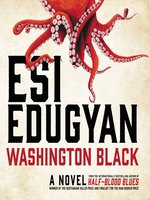 Washington Black
Esi Edugyan
A portion of your purchase goes to support your digital library.