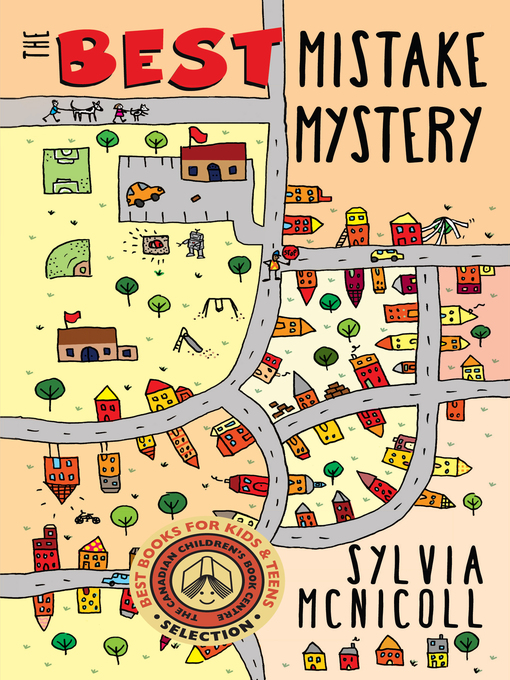 Some people count their blessings, but dogwalker Stephen Nobel counts mistakes. Dogwalker extraordinaire Stephen Nobel can get a little anxious, but his habit of counting the mistakes he and everyone...

Some people count their blessings, but dogwalker Stephen Nobel counts mistakes. Dogwalker extraordinaire Stephen Nobel can get a little anxious, but his habit of counting the mistakes he and everyone... 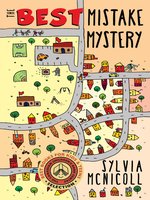 The Best Mistake Mystery
Sylvia McNicoll
A portion of your purchase goes to support your digital library.