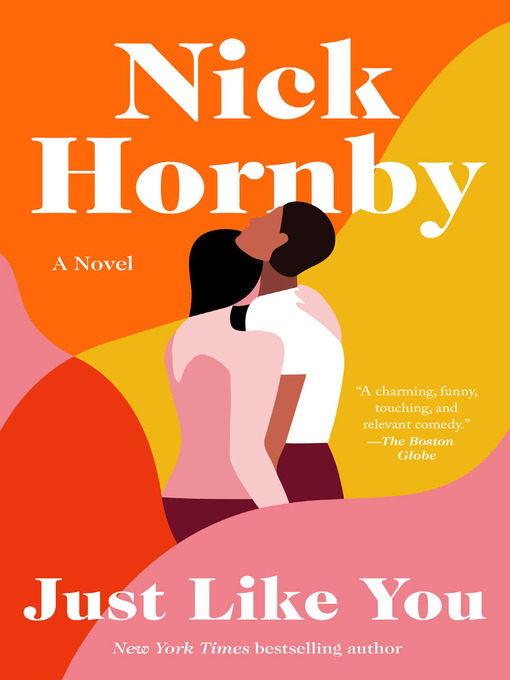 “[A] charming, funny, touching, and relevant comedy.” —The Boston Globe “A provocative yet sweet romantic comedy.” —People, Best of Fall 2020 This warm, wise,...

“[A] charming, funny, touching, and relevant comedy.” —The Boston Globe “A provocative yet sweet romantic comedy.” —People, Best of Fall 2020 This warm, wise,... 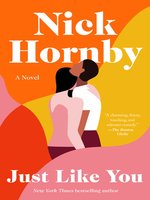 Just Like You
A Novel
Nick Hornby
A portion of your purchase goes to support your digital library.