Rise of the Zombie Scarecrows 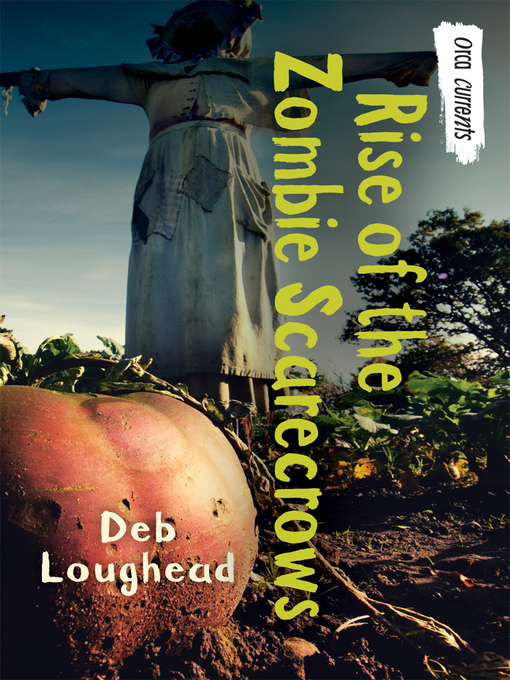 Dylan is back, and this time he is making a movie, The Rise of the Zombie Scarecrows, with his best friend, Cory, and his girlfriend, Monica. The film is for school credit, and their plan is to film on...

Dylan is back, and this time he is making a movie, The Rise of the Zombie Scarecrows, with his best friend, Cory, and his girlfriend, Monica. The film is for school credit, and their plan is to film on... 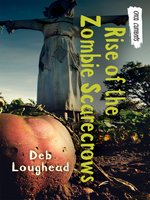 Rise of the Zombie Scarecrows
Deb Loughead
A portion of your purchase goes to support your digital library.