The Maze of Bones 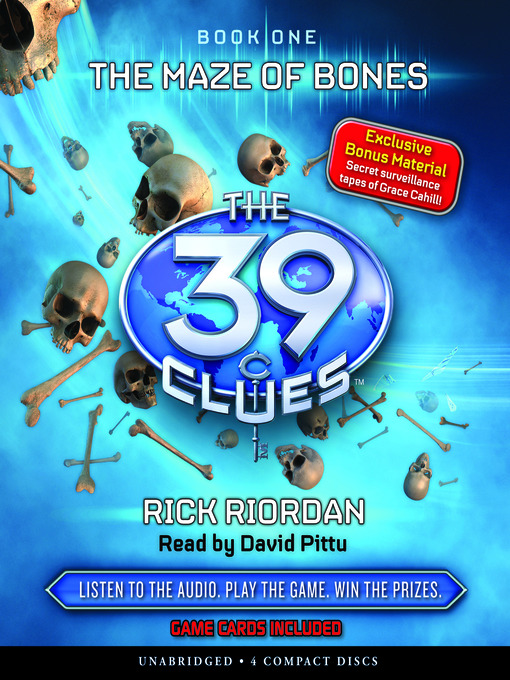 What would happen if you discovered that your family was one of the most powerful in human history? What if you were told that the source of the family's power was hidden around the world, in the form...

What would happen if you discovered that your family was one of the most powerful in human history? What if you were told that the source of the family's power was hidden around the world, in the form... 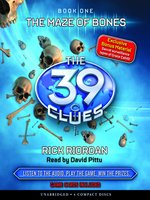 The Maze of Bones
The 39 Clues Series, Book 1
Rick Riordan
Privacy Policy
Thank you for your recommendation

The Maze of Bones
The 39 Clues Series, Book 1
Rick Riordan

The Maze of Bones
The 39 Clues Series, Book 1
Rick Riordan
A portion of your purchase goes to support your digital library.