The Edge of In Between 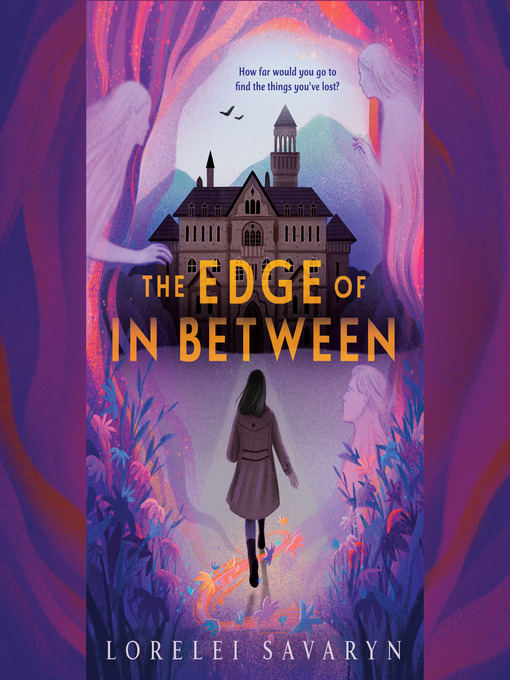 Sample
The Edge of In Between

A spellbinding tale of magical realism and superb, twisty retelling of The Secret Garden, where twelve-year-old Lottie’s colorful world turns suddenly gray when an unexpected accident claims her...

A spellbinding tale of magical realism and superb, twisty retelling of The Secret Garden, where twelve-year-old Lottie’s colorful world turns suddenly gray when an unexpected accident claims her... 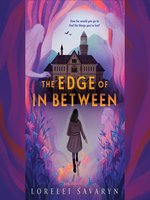 The Edge of In Between
Lorelei Savaryn

The Edge of In Between
Lorelei Savaryn
A portion of your purchase goes to support your digital library.