The Day the World Came to Town 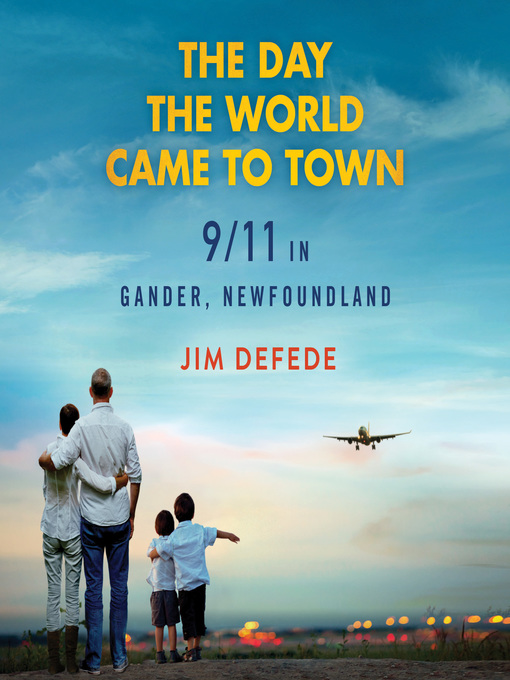 Sample
The Day the World Came to Town
9/11 in Gander, Newfoundland

Perfect for fans of the musical Come From Away!When 38 jetliners bound for the United States were forced to land at Gander International Airport in Canada by the closing of U.S. airspace on September...

Perfect for fans of the musical Come From Away!When 38 jetliners bound for the United States were forced to land at Gander International Airport in Canada by the closing of U.S. airspace on September... 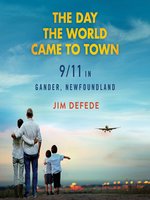 The Day the World Came to Town
9/11 in Gander, Newfoundland
Jim DeFede
Privacy Policy
Thank you for your recommendation

The Day the World Came to Town
9/11 in Gander, Newfoundland
Jim DeFede

The Day the World Came to Town
9/11 in Gander, Newfoundland
Jim DeFede
A portion of your purchase goes to support your digital library.