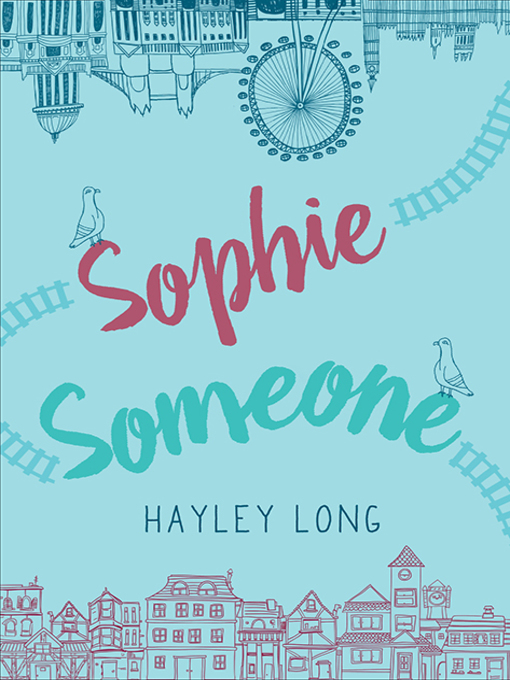 What if you found out your life has been threaded with secrets — ones that rocked you to your core? An affecting page-turner written in a brave, memorable language all its own.Some words are hard...

What if you found out your life has been threaded with secrets — ones that rocked you to your core? An affecting page-turner written in a brave, memorable language all its own.Some words are hard... 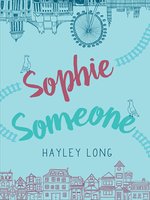 Sophie Someone
Hayley Long
A portion of your purchase goes to support your digital library.