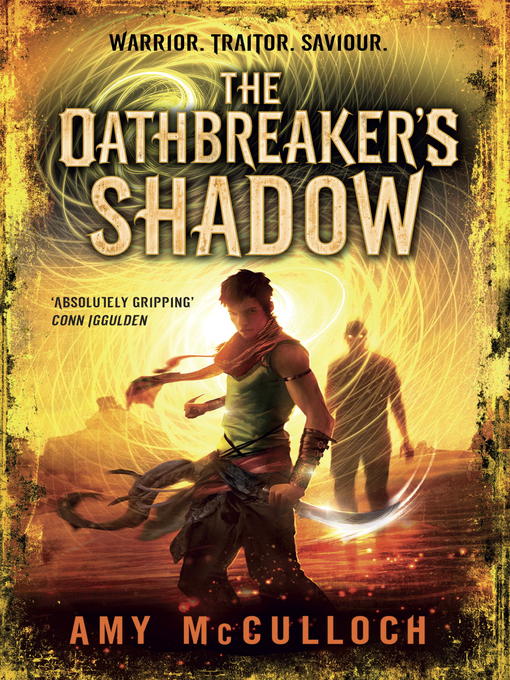 Fans of Philip Pullman, Jonathan Stroud, and George R.R. Martin are going to love this action-filled fantasy novel by an exciting and extremely promotable debut voice in the genre.In the world of...

Fans of Philip Pullman, Jonathan Stroud, and George R.R. Martin are going to love this action-filled fantasy novel by an exciting and extremely promotable debut voice in the genre.In the world of... 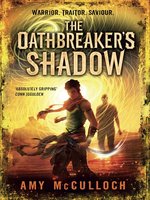 The Oathbreaker's Shadow
Knots Sequence, Book 1
Amy McCulloch
A portion of your purchase goes to support your digital library.