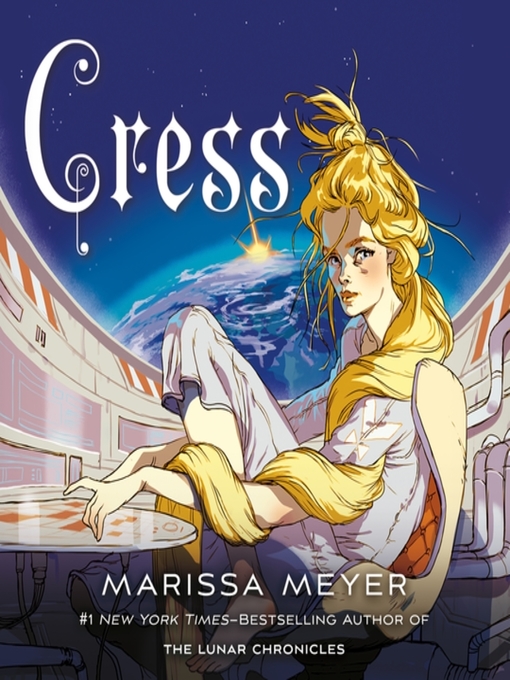 The #1 New York Times Bestselling Series!In this third book in Marissa Meyer's bestselling Lunar Chronicles series, Cinder and Captain Thorne are fugitives on the run, now with Scarlet and Wolf in tow....

The #1 New York Times Bestselling Series!In this third book in Marissa Meyer's bestselling Lunar Chronicles series, Cinder and Captain Thorne are fugitives on the run, now with Scarlet and Wolf in tow.... 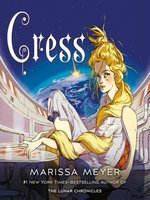 Cress
The Lunar Chronicles, Book 3
Marissa Meyer
A portion of your purchase goes to support your digital library.