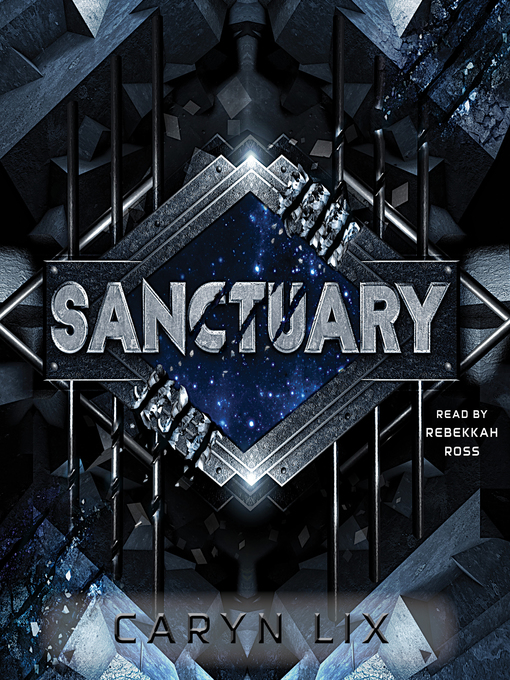 Alien meets Alexandra Bracken's The Darkest Minds in this thrilling debut novel about prison-guard-in-training, Kenzie, who is taken hostage by the superpowered criminal teens of the Sanctuary space...

Alien meets Alexandra Bracken's The Darkest Minds in this thrilling debut novel about prison-guard-in-training, Kenzie, who is taken hostage by the superpowered criminal teens of the Sanctuary space... 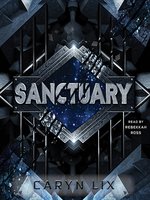 Sanctuary
Caryn Lix
A portion of your purchase goes to support your digital library.