When You Trap a Tiger 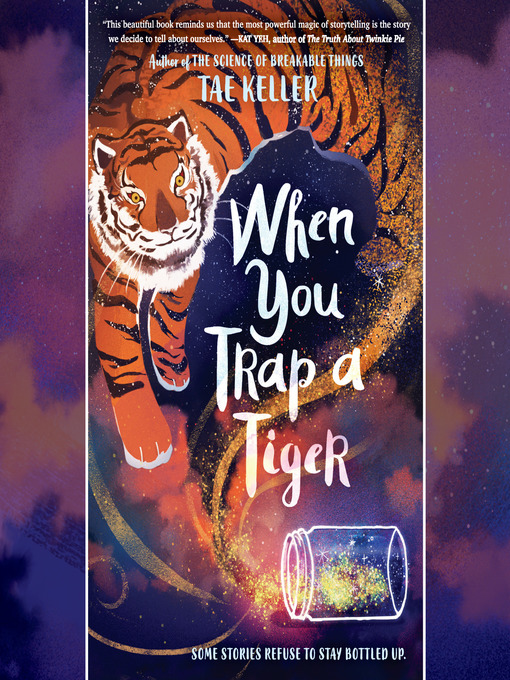 WINNER OF THE NEWBERY MEDAL • NEW YORK TIMES BESTSELLERWINNER OF THE ASIAN/PACIFIC AMERICAN AWARD FOR CHILDREN'S LITERATURE Would you make a deal with a magical tiger? This...

WINNER OF THE NEWBERY MEDAL • NEW YORK TIMES BESTSELLERWINNER OF THE ASIAN/PACIFIC AMERICAN AWARD FOR CHILDREN'S LITERATURE Would you make a deal with a magical tiger? This... 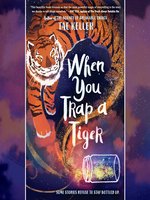 When You Trap a Tiger
(Winner of the 2021 Newbery Medal)
Tae Keller
A portion of your purchase goes to support your digital library.