The Cats of Tanglewood Forest 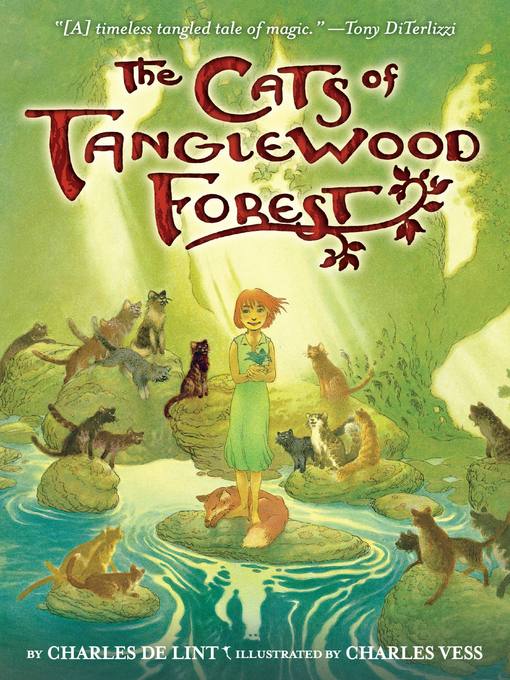 Sample
The Cats of Tanglewood Forest

In this whimsical, original folktale written and illustrated throughout in vibrant full color by two celebrated masters of modern fantasy, a young girl's journey becomes an enchanting coming-of-age...

In this whimsical, original folktale written and illustrated throughout in vibrant full color by two celebrated masters of modern fantasy, a young girl's journey becomes an enchanting coming-of-age... 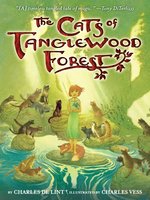 The Cats of Tanglewood Forest
Charles de Lint
A portion of your purchase goes to support your digital library.