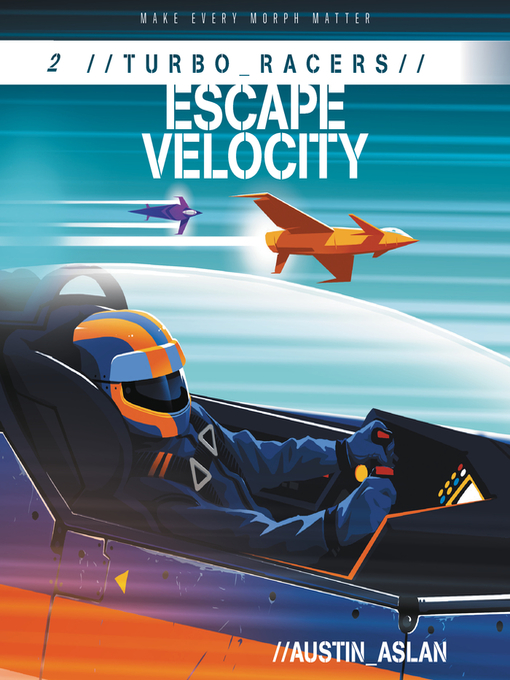 The Fast and the Furious meets Transformers in the second book of this high-stakes series about twelve-year-old Mace Blazer, who pilots state-of-the-art vehicles that transform seamlessly to race on...

The Fast and the Furious meets Transformers in the second book of this high-stakes series about twelve-year-old Mace Blazer, who pilots state-of-the-art vehicles that transform seamlessly to race on... 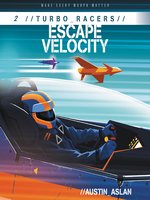 Escape Velocity
Austin Aslan
A portion of your purchase goes to support your digital library.