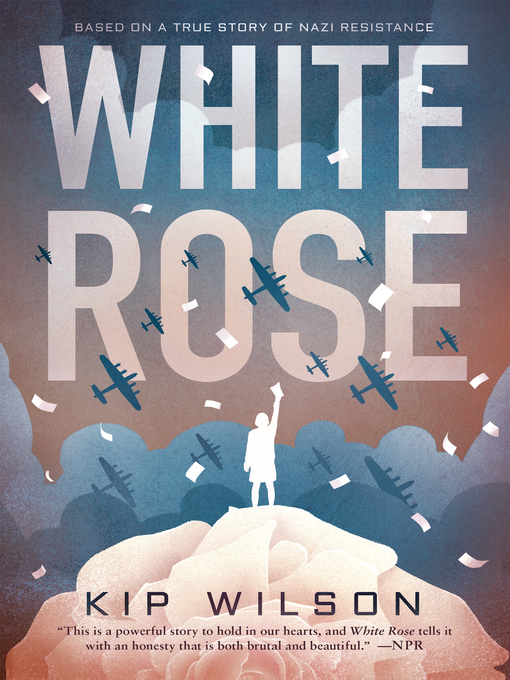 "In a searing indictment of silent complicity, White Rose shines a light on one remarkable young woman's insistence on the power of truth, no matter the cost. A timely call to resistance." – Joy...

"In a searing indictment of silent complicity, White Rose shines a light on one remarkable young woman's insistence on the power of truth, no matter the cost. A timely call to resistance." – Joy... 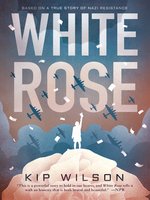 White Rose
Kip Wilson
A portion of your purchase goes to support your digital library.