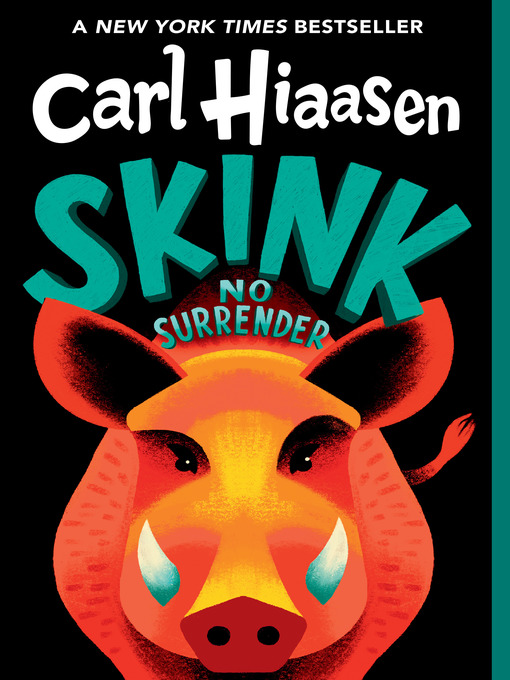 Richard's cousin is missing, and his best hope of finding her rests with the wily, one-eyed, ex-governor of Florida. Carl Hiaasen introduces his iconic character Skink to a younger audience in...

Richard's cousin is missing, and his best hope of finding her rests with the wily, one-eyed, ex-governor of Florida. Carl Hiaasen introduces his iconic character Skink to a younger audience in... 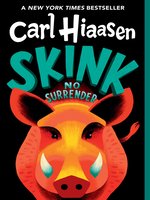 Skink—No Surrender
Carl Hiaasen
A portion of your purchase goes to support your digital library.