A Boy Is Not a Bird 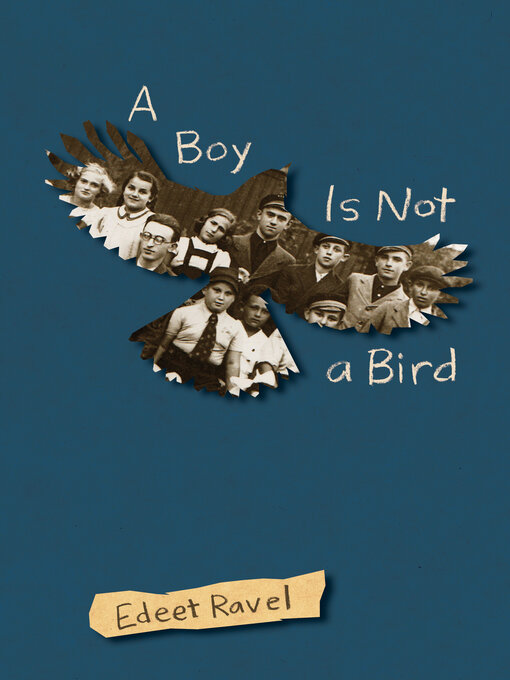 Sample
A Boy Is Not a Bird

A young boy named Natt finds his world overturned when his family is uprooted and exiled to Siberia during the occupation of the Soviet Ukraine by Nazi Germany. In 1941, life in Natt's small town of...

A young boy named Natt finds his world overturned when his family is uprooted and exiled to Siberia during the occupation of the Soviet Ukraine by Nazi Germany. In 1941, life in Natt's small town of... 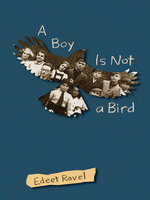 A Boy Is Not a Bird
Edeet Ravel

A Boy Is Not a Bird
Edeet Ravel
A portion of your purchase goes to support your digital library.