The Collected Works of Gretchen Oyster 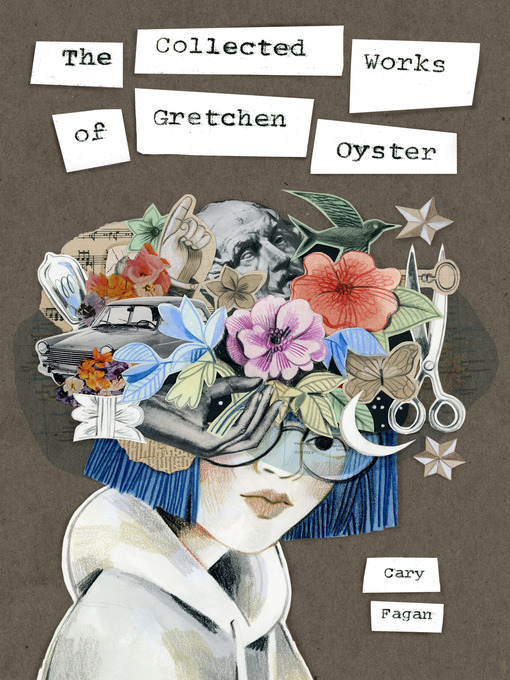 Who is Gretchen Oyster? The discovery of a series of mysterious handmade postcards distracts Hartley from trouble at home. A poignant novel for fans of Rebecca Stead and Holly Goldberg Sloan.Hartley...

Who is Gretchen Oyster? The discovery of a series of mysterious handmade postcards distracts Hartley from trouble at home. A poignant novel for fans of Rebecca Stead and Holly Goldberg Sloan.Hartley... 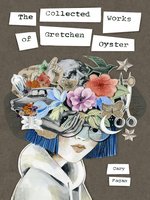 The Collected Works of Gretchen Oyster
Cary Fagan
A portion of your purchase goes to support your digital library.