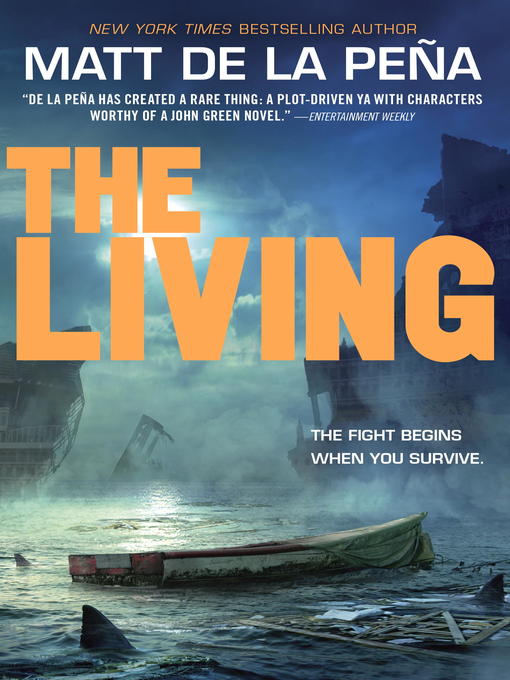 Newbery Award-winning author Matt de la Peña's The Living is "a rare thing: a plot-driven YA with characters worthy of a John Green novel.” [Entertainment Weekly, A-]   Shy takes...

Newbery Award-winning author Matt de la Peña's The Living is "a rare thing: a plot-driven YA with characters worthy of a John Green novel.” [Entertainment Weekly, A-]   Shy takes... 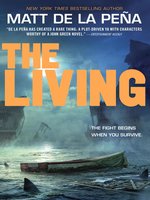 The Living
Matt de la Peña
A portion of your purchase goes to support your digital library.