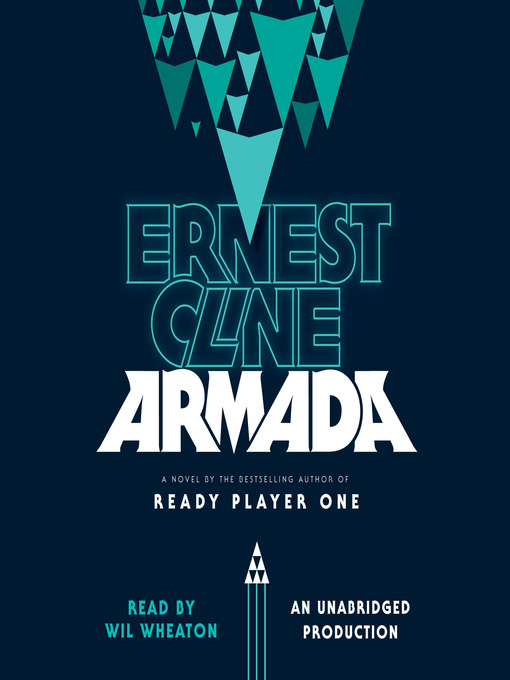 NEW YORK TIMES BESTSELLER • A rollicking alien invasion thriller that embraces and subverts science-fiction conventions, from the author of the worldwide phenomenon Ready Player One "Exciting . ....

NEW YORK TIMES BESTSELLER • A rollicking alien invasion thriller that embraces and subverts science-fiction conventions, from the author of the worldwide phenomenon Ready Player One "Exciting . .... 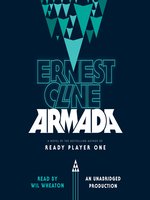 Armada
A Novel
Ernest Cline
A portion of your purchase goes to support your digital library.