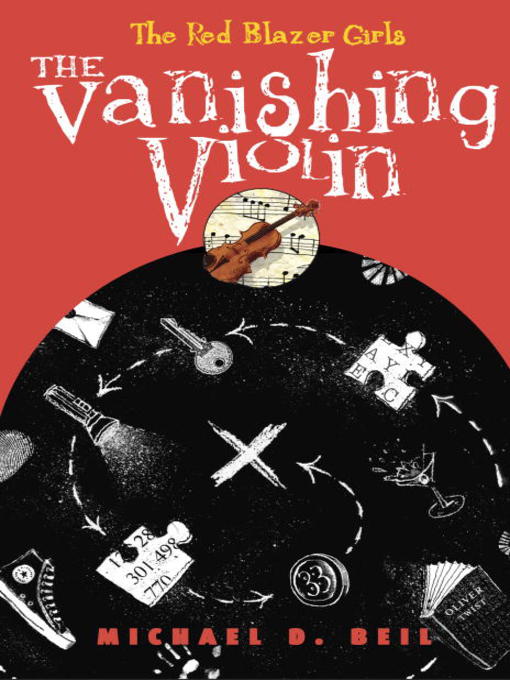 The perfect series for kids who loved THE LEMONADE WAR series and are ready for more mysteries!"With wit, cunning, snappy dialogue and superior math skills, The Red Blazer Girls represent the...

The perfect series for kids who loved THE LEMONADE WAR series and are ready for more mysteries!"With wit, cunning, snappy dialogue and superior math skills, The Red Blazer Girls represent the... 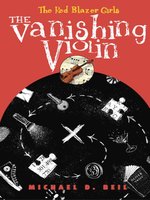 The Vanishing Violin
The Red Blazer Girls Series, Book 2
Michael D. Beil
A portion of your purchase goes to support your digital library.