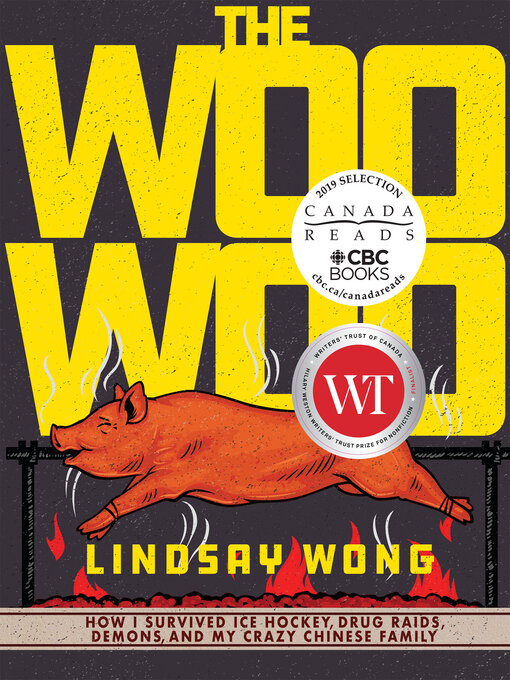 Sample
The Woo-Woo
How I Survived Ice Hockey, Drug Raids, Demons, and My Crazy Chinese Family

In this jaw-dropping, darkly comedic memoir, a young woman comes of age in a dysfunctional Asian family whose members blamed their woes on ghosts and demons when in fact they should have been on...

In this jaw-dropping, darkly comedic memoir, a young woman comes of age in a dysfunctional Asian family whose members blamed their woes on ghosts and demons when in fact they should have been on... 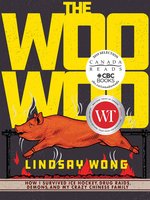 The Woo-Woo
How I Survived Ice Hockey, Drug Raids, Demons, and My Crazy Chinese Family
Lindsay Wong
Privacy Policy
Thank you for your recommendation

The Woo-Woo
How I Survived Ice Hockey, Drug Raids, Demons, and My Crazy Chinese Family
Lindsay Wong
A portion of your purchase goes to support your digital library.