The Hunt for the Mad Wolf's Daughter 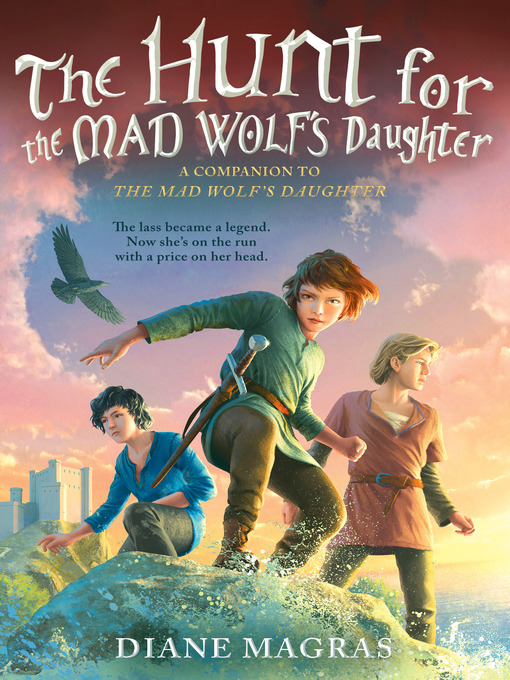 The companion to a New York Times Editors' Choice and Kids' Indie Next List Pick—a heart-pounding adventure starring a strong heroine who is battling the challenges of being a...

The companion to a New York Times Editors' Choice and Kids' Indie Next List Pick—a heart-pounding adventure starring a strong heroine who is battling the challenges of being a... 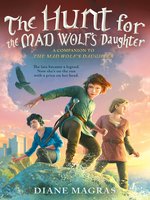