The True Tale of the Monster Billy Dean 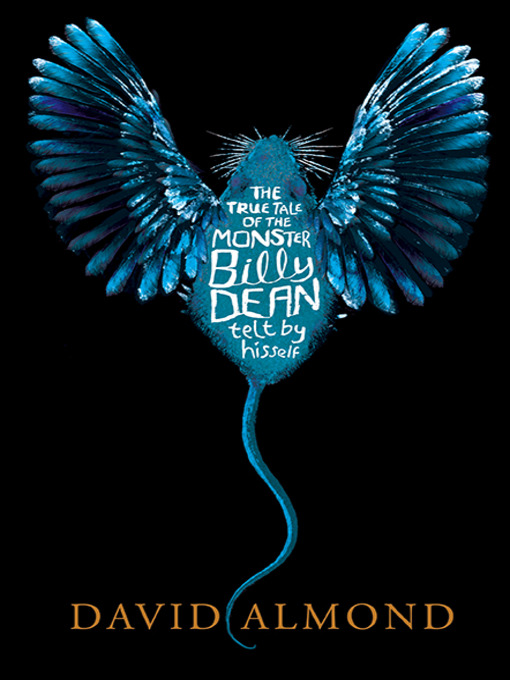 Sample
The True Tale of the Monster Billy Dean

From master storyteller David Almond comes a gripping, exquisitely written novel about a hidden-away child who emerges into a broken world. Billy Dean is a secret child. He has a beautiful young mother...

From master storyteller David Almond comes a gripping, exquisitely written novel about a hidden-away child who emerges into a broken world. Billy Dean is a secret child. He has a beautiful young mother... 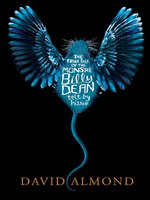 The True Tale of the Monster Billy Dean
David Almond

The True Tale of the Monster Billy Dean
David Almond
A portion of your purchase goes to support your digital library.